As Omega Pro Collapses, Eric Worre The Network Marketing Pro does his best to distance himself from being known as a Ponzi Promoter.

Back in January, Omega Pro had an event and Eric Worre was front and center sugarcoating the Ponzi Scheme and enticing the audience to invest more money.

And now that it has collapsed (and investors lose money), Eric Worre appears on a you tube video and tries to downplay his role as master and chief bamboozler of this years Omega Pro grand event in Dubai (where they love ponzis)…

I have no idea how much they paid Worre or Segal to endorse the Omega Pro ponzi scheme but I highly doubt it was enough to take on the damage his credibility will take from his involvement with an ‘illegal’ investment opportunity. 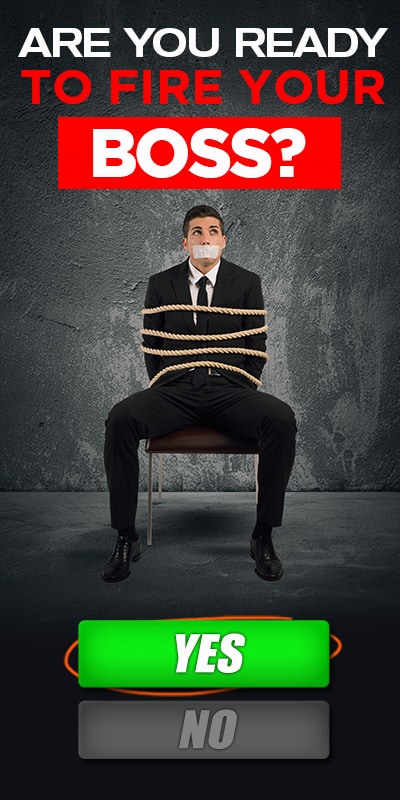